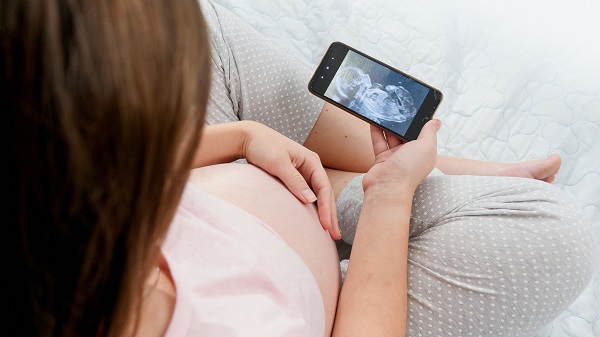 One of the most common birth injuries involving babies before or after birth is perinatal stroke or neonatal stroke. But what are these birth injuries? Why do they happen? And how does medical negligence sometimes play a role?

You can find the answers to these questions and more below. We would also be honored to talk to you during a free, confidential consultation if you lost a spouse or your child suffered a birth injury due to medical negligence. To learn more about your potential legal options, contact us today to see how we can help you.

What is a perinatal stroke?

A perinatal stroke is a medical term used to describe a type of stroke that affects an unborn child during pregnancy. A stroke involves the brain's oxygen supply being cut off or reduced. In just a matter of minutes, permanent brain damage can occur due to reduced oxygen levels in the blood.

Perinatal strokes (also called ischemic strokes) affect roughly 1 in 3,500 children, according to scientific studies, including one conducted in 2019 on behalf of the American Heart Association Stroke Council.

What is a neonatal stroke?

There are many warning signs that a newborn child recently sustained a perinatal stroke or neonatal stroke, such as:

How to diagnose perinatal or neonatal stroke

Pediatricians and other doctors can diagnose a perinatal or neonatal stroke in several ways. This includes:

How medical negligence can play a role

Medical negligence means doctors or other medical professionals acted negligently, resulting in a severe injury. In cases involving perinatal stroke or neonatal stroke, negligence can take many different forms, including:

How can a birth injury attorney help?

You might not know where to turn if your child sustained a stroke shortly before, during, or after birth due to medical negligence. In many cases, negligent doctors, nurses, medical professionals, and hospitals deny doing anything wrong. Instead, they have attorneys to defend their actions – and fight back against your claim.

Why do they behave this way? Because there's often a lot at stake, especially if your child sustained permanent brain damage due to a perinatal stroke or neonatal stroke. At The Lancione Law Firm, we can help you find your way forward and fight for the justice your family deserves. Attorney John A. Lancione has extensive experience handling birth injury claims and thoroughly understands the laws that apply to such complex legal cases.

Learn more about your potential legal options. Contact our law firm and schedule a free consultation with a Cleveland birth injury attorney who's passionate about justice and will fight for the results you deserve. You can reach us online or call (440) 331-6100 or (877) 515-4369 to speak with attorney Lancione. We handle birth injury cases nationwide.