Home » Blog » What Are the Most Common Types of Medical Malpractice Cases?

What Are the Most Common Types of Medical Malpractice Cases? 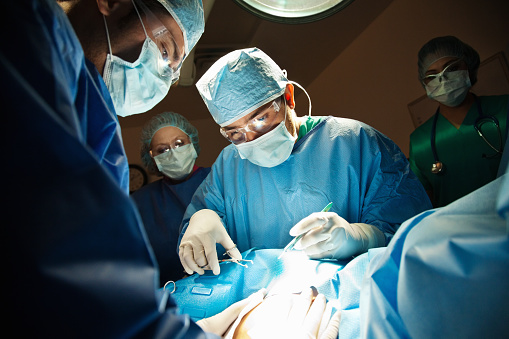 Medical malpractice often results in serious injuries and fatalities. According to a study by Johns Hopkins University School of Medicine, an estimated 250,000 people die each year due to medical errors made by healthcare professionals. As a result, medical malpractice errors are the third leading cause of death after heart disease and cancer.

What is medical malpractice?

What are the most common medical malpractice claims?

There’s no room for mistakes when surgeons are operating on a patient. That’s why surgical errors can have such serious and potentially-fatal consequences. Common surgical errors include:

Another common type of surgical error involves anesthesia errors, in which an anesthesiologist gives the wrong amount of anesthesia, a drug administered to people undergoing surgery.

How can a medical malpractice attorney help?

You might think you don’t need an attorney if you or someone you love is the victim of medical malpractice. However, many doctors, surgeons, hospitals, and other medical institutions often insist they didn’t do anything wrong. Instead, they hire legal professionals to defend their actions. That way, they can avoid responsibility and avoid having to provide compensation for damages.

We know what’s at stake at The Lancione Law Firm. That’s because Ohio medical malpractice lawyer John A. Lancione has dedicated his career to helping injury victims and their families in the Cleveland area. As a result, he’s familiar with the laws that apply to such cases and can work with you to build a strong medical malpractice claim or lawsuit.