Home » Blog » Study: Over 80% of Maternal Deaths are Preventable

Study: Over 80% of Maternal Deaths are Preventable 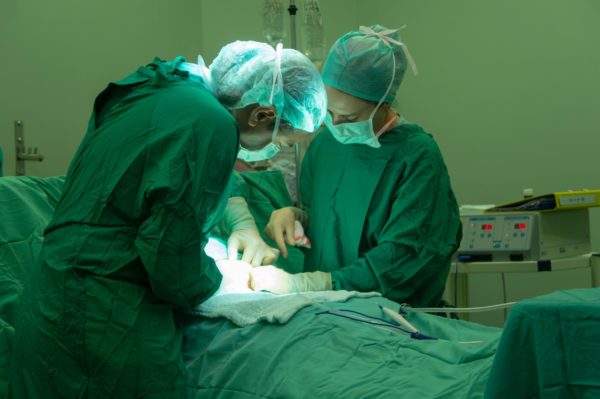 The United States has a maternal mortality crisis.

Giving birth in America is far more dangerous than in other high-income countries. As of 2020, the maternal mortality rate in the United States was almost 24 deaths per 100,000 live births, more than triple the rate in any other developed country.

While childbirth is never completely risk-free, it's clear that there is much more that we must do to protect the lives of mothers and babies. According to the Centers for Disease Control and Prevention, over 80% of maternal deaths in the United States are preventable. Those findings highlight the need for accountability for dangerous medical providers who fail to protect mothers' lives.

Maternal deaths can occur before, during, or after childbirth, usually from complications that arose during pregnancy or delivery, or sometimes pre-existing conditions that were made worse by pregnancy. All these conditions are preventable or treatable if doctors follow standards of care. Some of the key causes of maternal death include:

Some of the causes of the high maternal death rate in America are structural in nature, such as lack of access to OB/GYN care during pregnancy. But many such deaths are caused by medical malpractice. Doctors need to follow established standards of care, monitor for potentially deadly complications, and intervene appropriately to minimize the risk of maternal death. They need to listen to women and take their self-reported symptoms seriously. And they need to honestly and effectively communicate the potential risks associated with labor and delivery so that mothers can make informed decisions.

When OB/GYNs, labor and delivery nurses, anesthesiologists, and other medical providers fail to follow standards of care, lives can be changed forever — or lost. That's why fighting for accountability is so important. An experienced medical malpractice attorney can investigate what happened, find out which standards of care were not met, retain the right experts, and build a case for full compensation. While no amount of money can truly compensate a family for the loss of a mother, a wrongful death action can help the family move forward—and prevent future tragedies.

The Lancione Law Firm has a proven track record in maternal death cases, including a $3 million recovery for the family of a woman who died because an obstetrician and nurse failed to recognize signs of preeclampsia. If you lost a spouse or loved one because of medical negligence, we would be honored to listen to your story and explain your legal options. Schedule your free, confidential consultation today.